Helping Those Who Hoard

Helping Those Who Hoard 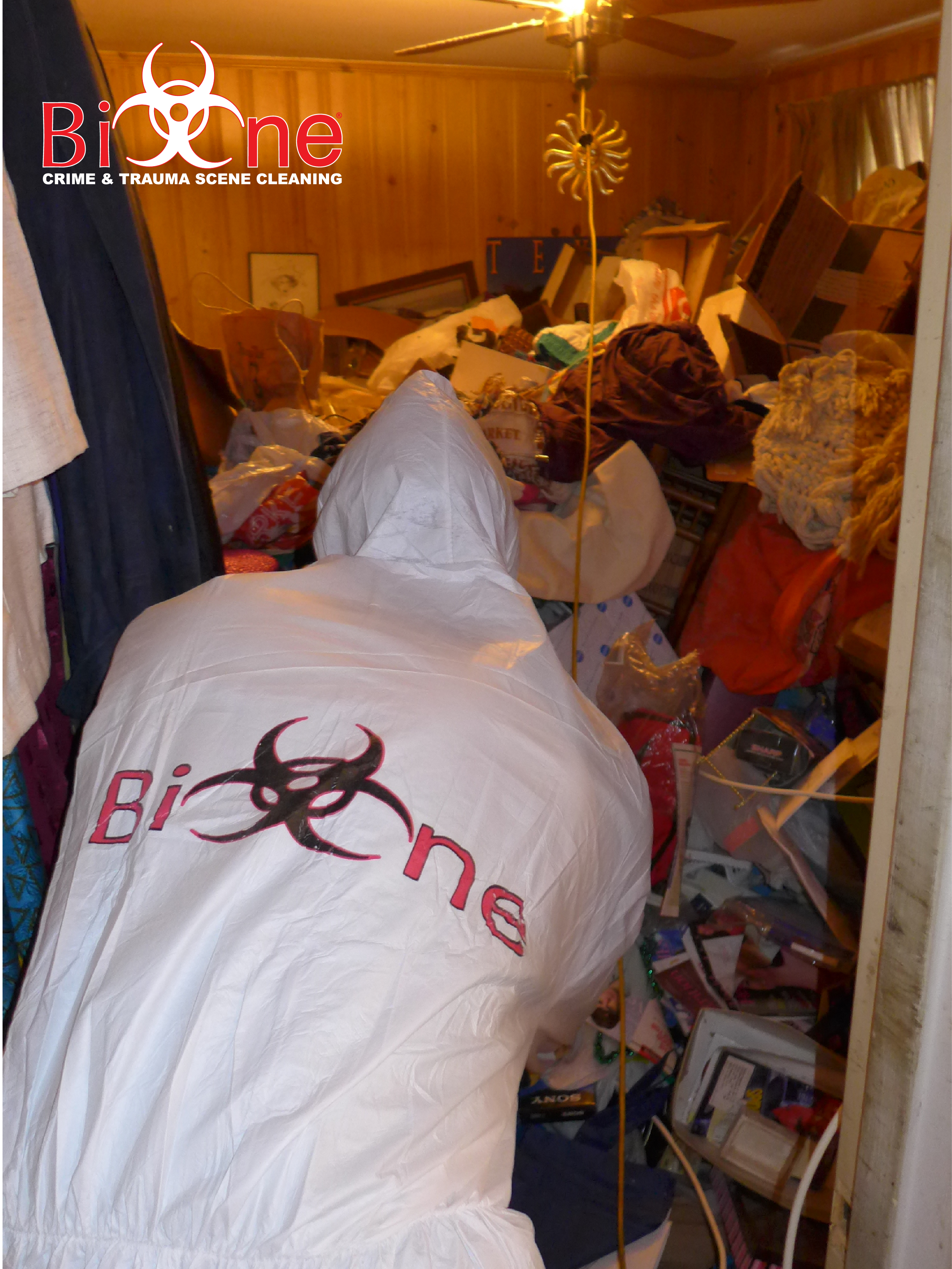 Logistics is a big part of Brendan Keany’s job. As the general manager of Penn South, a sprawling co-op complex with 2,820 apartments in Chelsea, Mr. Keany is used to coordinating the schedules of his crew, contractors and residents when any repair work is required.

He was taken aback, however, by the psychological complexity involved in a $145 million project a few years ago — one that necessitated replacing all the old heating, ventilating and cooling pipes in every apartment.

Getting access to someone’s home is always an issue, Mr. Keany said. Over the years, there have been more than 100 residents who regularly refuse to let his staff conduct the co-op’s annual fan coil unit inspection. But after compiling a list of residents who were unresponsive to an initial request for a home inspection, before the pipe project even started, Mr. Keany learned that many were embarrassed to open their doors because of what lay inside: homes that were over-furnished, cluttered and in disarray. He eventually discovered that about 50 of those apartments housed compulsive hoarders.

The American Psychiatric Association estimates that 2 to 5 percent of the population could be classified as compulsive hoarders, people who suffer from a disorder that impedes their ability to discard things, regardless of value. (Once a subcategory of obsessive-compulsive disorder, hoarding received its own designation in the 2013 Diagnostic and Statistical Manual of Mental Disorders, the go-to reference book for mental health professionals published by the American Psychiatric Association.) But “it’s likely there are more people with hoarding tendencies than the often-cited figure,” said Randy O. Frost, a professor of psychology at Smith College in Massachusetts.

As the illness often manifests behind closed doors, it’s difficult to get an accurate count. But out of the 4,071 evaluations conducted by Adult Protective Services in the 2016 fiscal year, about 7.7 percent, or 308 people, were diagnosed with a hoarding disorder, said a spokeswoman for the New York City Human Resources Administration.

“Some are collectors and compulsive buyers,” said Dr. Frost, who has studied the illness for about 20 years and is the co-author of the book “Stuff: Compulsive Hoarding and the Meaning of Things.” “Some are perfectionists and environmentalists.”

Bio-One of Santa Clarita and Santa Clarita Hoarding can help you or your loved one with their hoarding. From clutter removal to when items are stocked from floor to ceiling, we handle any hoarding condition, small or big. We are the leading company in hoarding removal, maintaining strict principles and a genuine desire to help people get their lives back on track. We understand how difficult hoarding can be and are going to offer you as much help as possible. Don’t hesitate to contact us to get professional help with hoarding.