Hoarder Than It Looks: Four Types of Clutter to Get Rid of Now

Hoarder Than It Looks

Four Types of Clutter to Get Rid of Now 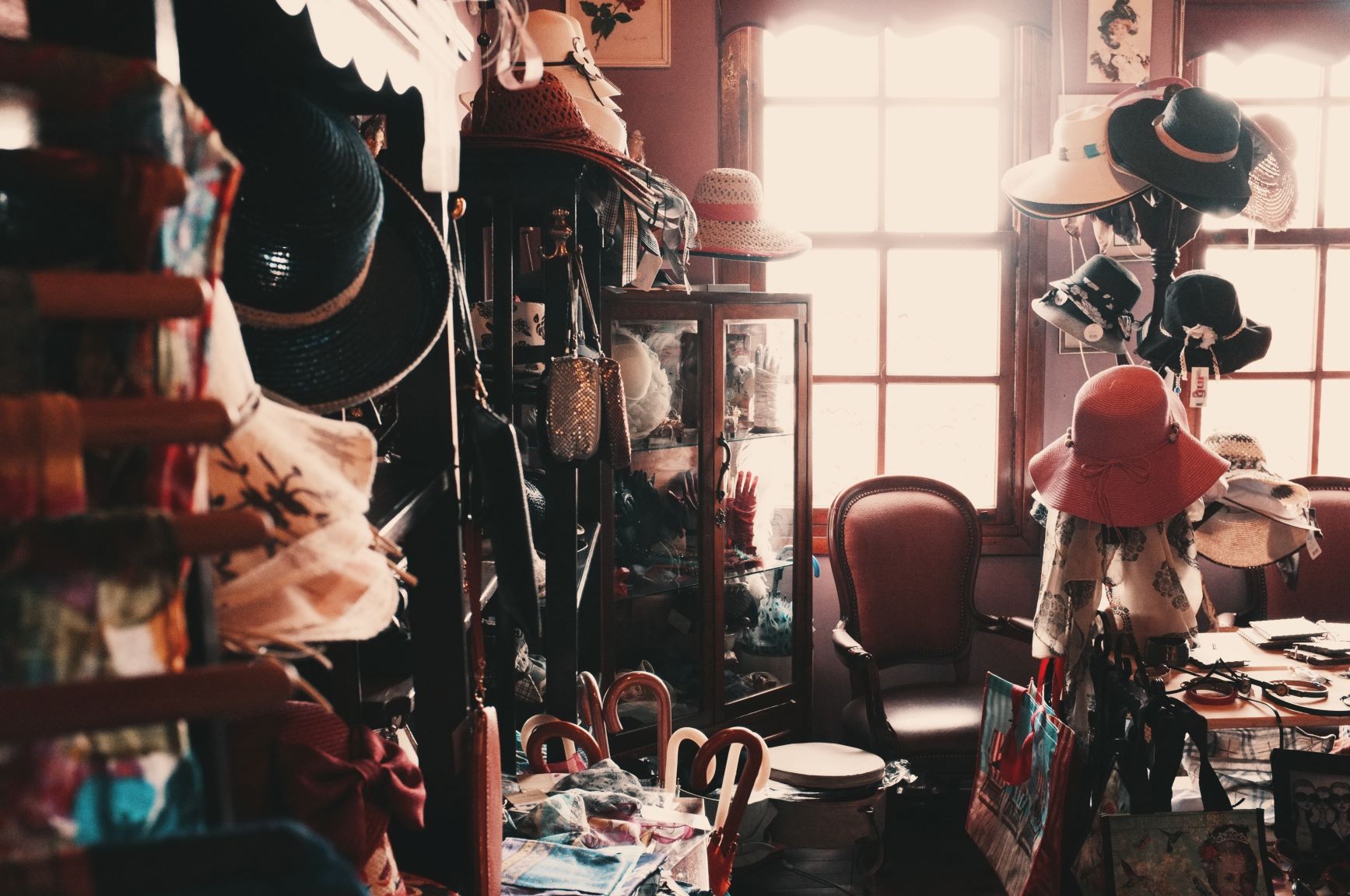 Portland author Rick Emerson definitely does not have hoarding issues. The Portland author stopped by to share four types of clutter to clear right now.

Hoarder Than It Looks: Four Types of Clutter You Should Get Rid of Now

1) Things You Somehow Acquired in Bulk

Let’s be clear about something: I am not a sommelier. (I don’t even really know what that word means. I assume it’s the guy who comes around and says, “would monsieur prefer white or red with his tater tots?”, but I’m not sure.)

One thing I do know: There’s a limit to how many corkscrews one man actually needs. I have five (count them, five) of these things, and I have no idea why. (Fun Fact: I don’t drink. At all.)

It’s possible that I’ve discovered some new form of alien life, and my drink-related cutlery is reproducing when I’m out weeding the garden or whatever, but that seems unlikely.

(And this isn’t an isolated incident. At one point, I discovered that I owned three separate ice-cream scoops.)

The best and/or worst part? All of this stuff was actually just sitting on my utensil shelf, which is mounted on the kitchen wall, meaning that I saw it, like, fifty times a day. And yet, I never noticed it until last week. That’s both weird and vaguely unnerving, especially when you consider that the state allows me to drive a car.

Take a moment, try to see your house as a place you’ve never been, and there’s no telling what will turn up.

See if this sounds familiar: “No, no keep that. I’m going to fix it.”

This is a lie. This is always a lie. The only time this isn’t a lie is when your name is followed by the words “Depression-Era Grandfather”.

I have two fully-functional printers in my home office. They work. They work without any issue. And yet, I had this broken (as in, useless) printer sitting in my kitchen (right underneath the corkscrews, actually) for at least a year.

Why? Because the guy across the street was selling it for five dollars, and I somehow confused myself with Thomas Edison.

Here’s an even better example: A watch I’ve been keeping so I can “work on it”:

You don’t have to be a Swiss engineer to assess the odds that I will ever, ever do more than curse at this pile of metal shards.

I can’t speak for women, but I think that for a lot of men, this is the same instinct that leads us to keep a box of stale Mallomars or two cans of bacon-flavored kale (or whatever). The idea that someday, the stores will be gone, and my Mallomars and a broken printer will keep me alive. (Or that someone is bound to give me a soldering gun at some point, so I should keep as many broken appliances on hand as possible.)

Give yourself a deadline: If something is still here (and not repaired) within two weeks, it goes away. Somebody will want it, especially if you throw in the kale.

If you find yourself needing assistance with a much larger hoarding situation, please let us help. Bio-One of Santa Clarita is owned by Jamil Bazzy and offers trauma, biohazard and hoarding cleanup services. We are caring, compassionate professionals who will work with you, without judgement, to restore your living situation.  We proudly serve California's Los Angeles county with locations in Santa Clarita, Lancaster, the San Fernando Valley, and Los Angeles .

Parent company, Bio-One Inc. is the world's first crime scene cleaning franchise. Nationally respected and locally owned, Bio-One has been trusted to handle the Mandalay Bay mass shooting in Las Vegas in 2017, the Pulse nightclub shooting in Florida in 2016, and consulted on the Sandy Hook Elementary School massacre in 2012. In 2021, Bio-One was once again included in the best and most comprehensive franchise ranking list – Entrepreneur Magazine’s Franchise 500.