HOARDING CAN LEAD TO TRAGEDY

HOARDING CAN LEAD TO TRAGEDY
And what we can do about it... 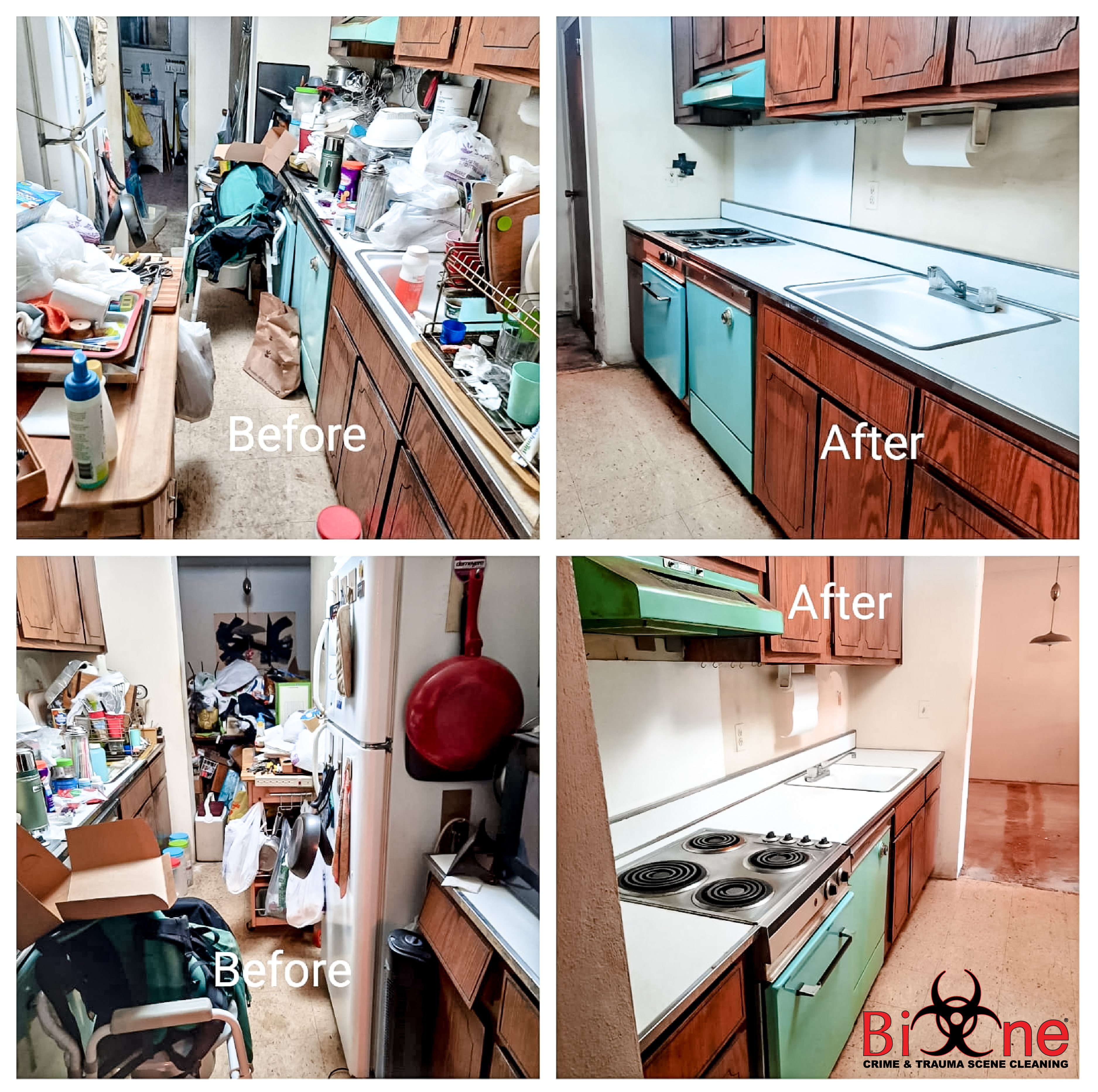 Six percent of Americans suffer from compulsive hoarding. That means 19 million people are incapable of controlling the clutter that they compile in their homes, and face distress when their valuables—often trash and rotting food—are thrown out. This figure is a conservative estimate. Although the problem is referenced repeatedly throughout history, hoarding is underdiagnosed and misunderstood. Indeed, famed poet Dante Alighieri described hoarding as a sin in his Divine Comedy during the 14th century. In 1947, wealthy New Yorkers Homer and Langley Collyer gained national attention when they were found dead beneath mounds of trash in their Harlem apartment. After years of studying the problem as a type of obsessive compulsion disorder, the Diagnostic and Statistical Manual of Mental Disorders finally classified hoarding as a distinct mental illness in 2013. Research on treating hoarders is still in development, but experts agree that cognitive behavioral therapy is the most effective solution. But despite growing awareness, many Americans still think hoarding is a symptom of laziness. If hoarders would just take the initiative to clean up after themselves, the argument goes, they wouldn’t run into problems in the first place. These assumptions neglect the fact that hoarding is a cognitive impairment. Because hoarders resist outside efforts to assist them, finding a solution is extremely challenging. This situation should not be taken lightly. The prevalence of the disorder across the country poses a serious public health hazard. Hoarders threaten both themselves and the neighborhoods they live in because of the dangerous conditions that arise when their homes are overflowing with trash—and in some cases—live animals. Sadly, they are often unaware of the precariousness of their lifestyle. Though researchers have yet to comprehensively study the frequency of hoarding-related deaths, the potential for a tragic outcome is clear.

Fire hazards are perhaps the most immediate threats to life and the surrounding community. Combustible items like books, clothes and newspapers are often stacked in enormous piles throughout the home, making it difficult for people to move around. When space becomes limited, hoarders convert heating appliances like stoves, microwaves and fireplaces into storage vessels, increasing the likelihood of an outbreak significantly. If a fire ignites, whether from a cigarette end or an electrical malfunction, it will spread rapidly, feeding off the copious amounts of clutter scattered throughout the home. Hoarders caught in the crisis will not be able to reach an exit without navigating the mounds of trash that line their walls and floors. If unsuccessful, first responders will need to find them in the blaze—a task that may be impossible. Exits and entrances are often blocked off, slowing the efforts of firefighters trying to enter the building. When they make it inside, they will have to navigate heaps of trash amid flames and smoke to rescue the homeowner. The odds of reaching them in time are low.

Because these homes are nearly impossible to maneuver, hoarders create narrow trails, known as “goat paths,” to help them cross into other rooms . In addition to slowing down movement during a fire, these paths are susceptible to deadly tripping hazards—especially for the elderly, who disproportionately suffer from compulsive hoarding. Objects stacked on mounds of garbage are unstable. If something drops to the floor and obstructs the walking path, an unsuspecting homeowner may fall and hurt themselves. Older individuals are more likely to become trapped in these passageways. But because hoarding is associated with loneliness and depression, they’re likely to be by themselves and unable to call for help. Heavy objects can also fall from these heaps of garbage and strike someone on the head, causing serious injuries.

Bio-One of Santa Clarita and Santa Clarita Hoarding helps prevent hoarding tragedies before they happen. Please contact us if you know a loved one suffering from hoarding and we can connect you with the resources to assist them. We are on standby day and night, every day of the year

Bio-One Inc. is the world's first crime scene cleaning franchise. Nationally respected and locally owned, Bio-One has earned its reputation through being trusted to handle the Mandalay Bay mass shooting in Las Vegas in 2017, the Pulse nightclub shooting in Florida in 2016, and consulted on the Sandy Hook Elementary School massacre in 2012. In 2021, Bio-One was once again included in the best and most comprehensive franchise ranking list – Entrepreneur Magazine - and ranked even higher!